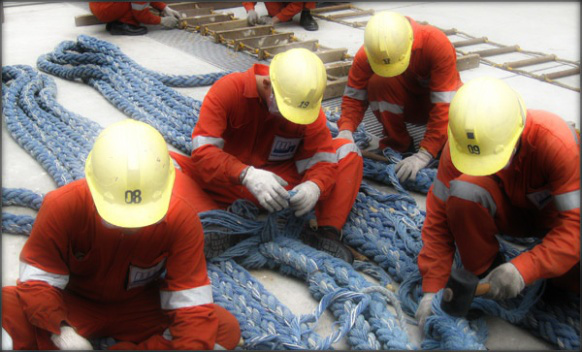 The recommended International Labour Organization (ILO) Minimum Wage for Able Seafarers will remain at its current level of $ 614 basic pay per month until at least 2018. That equates to approximately 431 GBP, 538 Euros, 808 Australian dollars and 825 Singapore dollars.

The decision process is based on a number of pre-defined considerations:

Speaking after the ILO JMC meeting on behalf of ICS, the spokeperson for the Shipowners’ Group, Max Johns (German Shipowners’ Association) said: “The continuation of the current minimum wage until at least 2018, at the increased level which came into effect in January 2016 as a result of the previous JMC agreement, means that employers should benefit from a period of stability in what are otherwise very challenging markets for the global industry.”

ICS, in its role as an official ILO social partner, says that it firmly continues to support the global minimum wage, a concept unique to the international shipping industry. While the ILO minimum only refers to the basic wage for the non-officer grade of Able Seafarer, the total minimum payable is actually much higher when account is taken of overtime payments and other pay related entitlements under the ILO Maritime Labour Convention, says ICS.