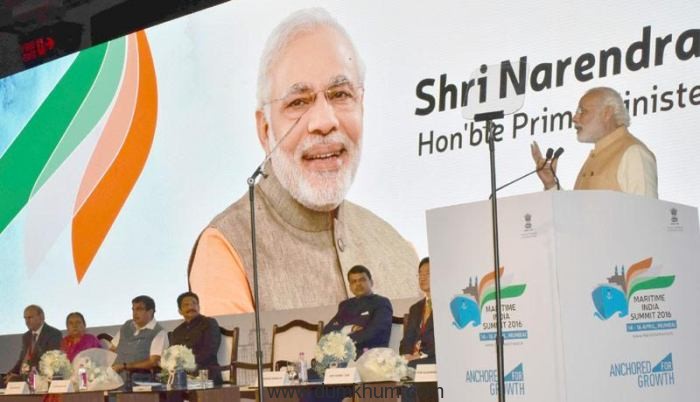 Our maritime agenda will complement this ambitious infrastructure plan for the hinterland, which is going on in parallel,” he said.

According to Shipping Minister Nitin Gadkari, the Summit provides a unique platform for participants to explore potential business opportunities in Indian maritime sector.

MIS 2016 is being organised from April 14-16, 2016 at Mumbai and will be inaugurated by Prime Minister Narendra Modi.

“We will double the capacity of our ports to 3000 MTPA by 2025,” Gadkari said recently. According to Gadkari, the MIS is in pursuance of the government’s policy of giving prime importance to developing the countries infrastructure.

We take a look at some interesting facts about the Maritime India Summit:

3) More than a dozen union ministers are expected to address the summit, for which 3,000 delegates, including 300 from 41 countries, have registered.

4) To be held at NSE Grounds in suburban Goregaon, the summit will have 13 technical sessions, 200 exhibitors and 52 participants from South Korea, which is the partner country for the event.