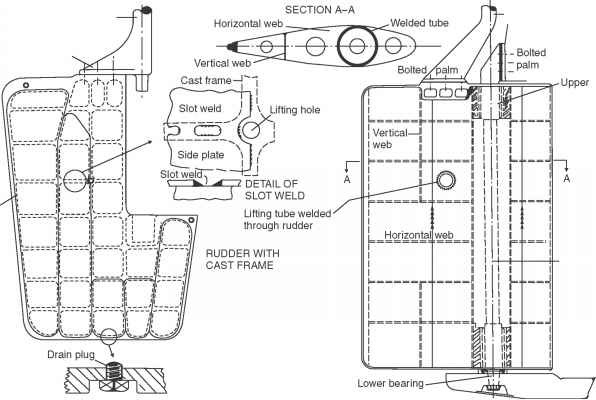 As per SOLAS, Chapter ll.-l construction

The auxiliary steering gear shall be:

Main and auxiliary steering gear power units shall be: arranged to restart automatically when power is restored after a power failure; and be capable of being brought into operation from a position on the navigation bridge. In the event of a power failure to any one of the steering gear powers units, an audible and visual alarm shall be given on the Navigation Bridge.

Where the main, steering gear comprises two or more identical power units, an auxiliary steering gear need not be fitted, provided that: