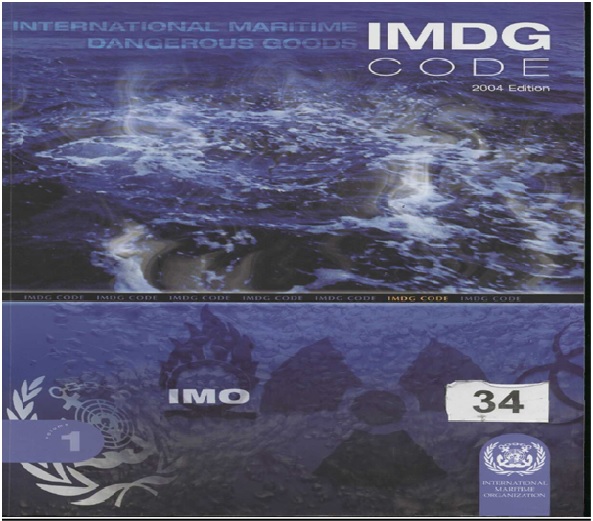 The aim of IMDG code are :

The contents of IMDG code:-

The code is composed of 7 parts. The code is presented in two books, volume 1 and volume 2

It is necessary to use both books to obtain the required information when shipping dangerous goods by sea.