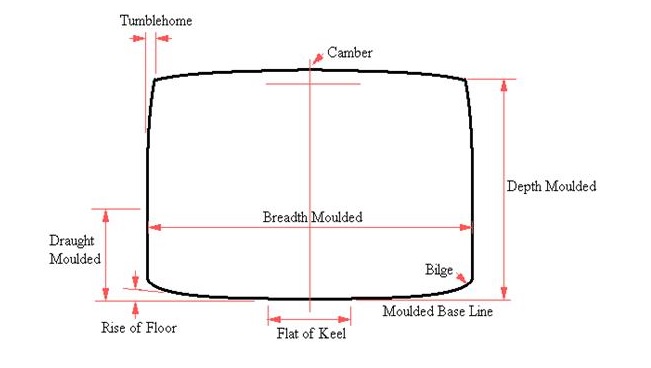 Moulded Draft: Measured from the base line to the summer load line at the midship section.

Moulded Depth: Measured from the base line to the heel of the upper deck beam at the ship’s side amidships.

In other words we can explain moulded draft and depth as :

The moulded depth, D, is the height above baseline of the intersection of the underside of the deck plate with the ship side . When there are several decks, it is necessary to specify to which one refers the depth.

The moulded draught, T, is the vertical distance between the top of the keel to the designed summer load line, usually measured in the midships plane.

Even when the keel is parallel to the load waterline, there may be appendages protruding below the keel, for example the sonar dome of a warship. Then, it is necessary to define an extreme draught that is the distance between the lowest point of the hull or of an appendage and the designed load line. 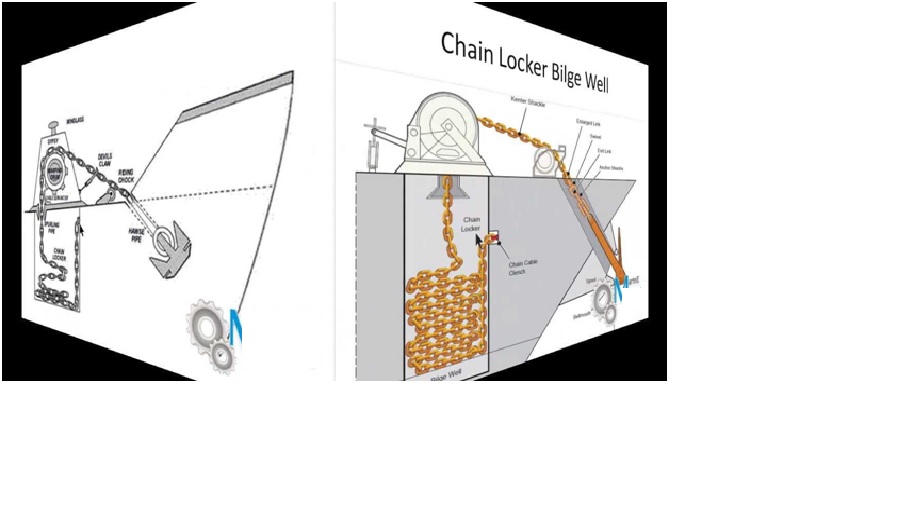 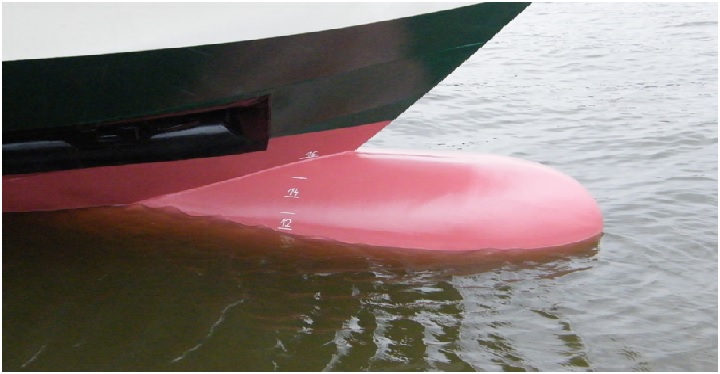 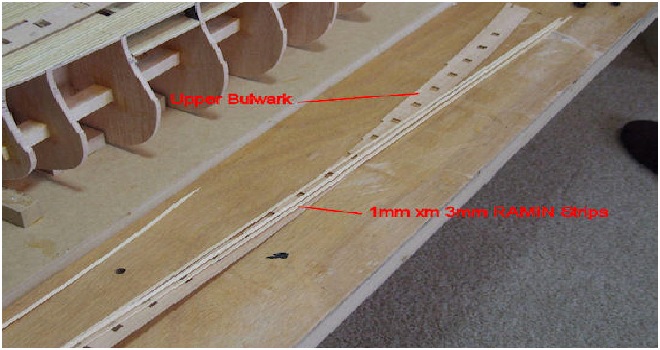 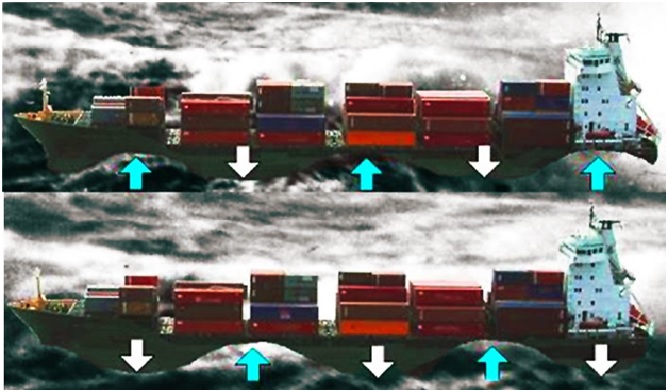